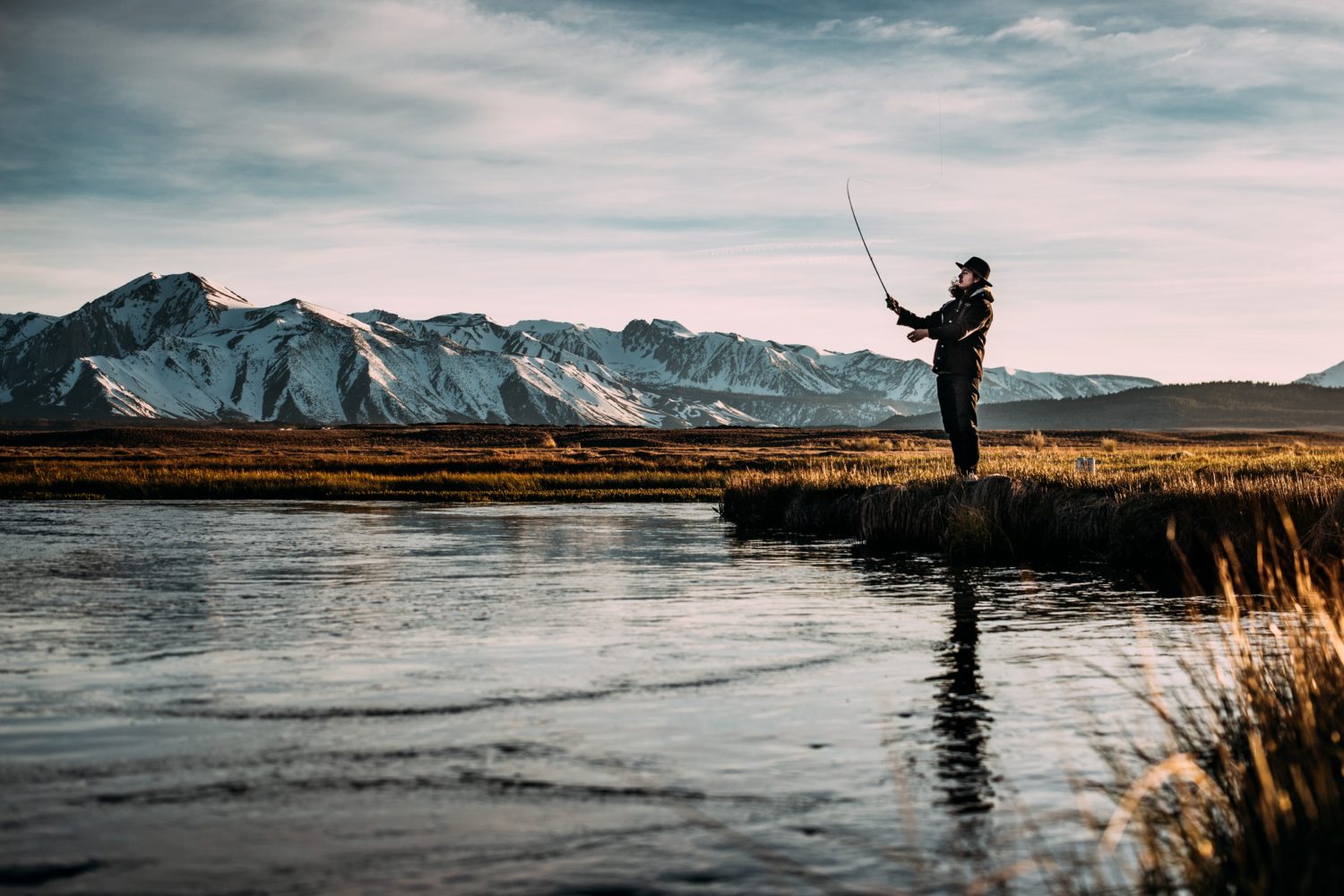 Walking into the designated campsite at Glacier National Park, Greg surveyed his surroundings with anticipation. He pitched camp by a large lakeside in the middle of the park.

“Just get me away from these tourists by the perimeter.” he thought to himself.

He found a relatively flat spot for his tent and began to pull out all the gear from his pack. Greg was prepared for a great time of beauty, peace, and quiet.

As he set up his campsite, he noticed a few men camping in the spot below him. He watched as they divvied up gear and fishing poles among themselves and set up their campsite. He began to hope they wouldn’t be too loud that evening.

While it was still light, Greg began to boil water for dinner and pulled out his quick dried meal. It was beef stroganoff. Not a bad meal for the woods.

He ate his meal alone in silence. When his neighbors returned, he noticed the smell of their meal of fish with butter, and roasted potatoes and carrots. It was enticing, and he immediately became envious of their sumptuous meal. 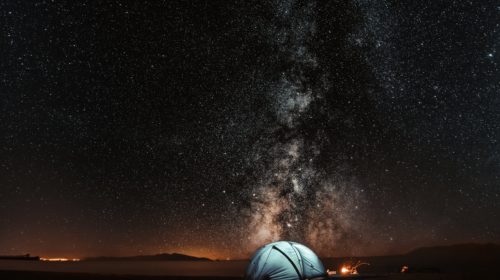 Looking down at his freeze dried noodles, he thought to himself:

“I really need to learn how to fish…then maybe I…”

Interrupting him mid-thought, Greg’s neighbors had travelled up the little trail between their sites and offered him some of their fish. He gratefully accepted and struck up a conversation.

He learned that two of the men were brothers and the young men were their sons. They were visiting the park from Canada on a father-son fishing trip.

The next morning, his neighbors invited Greg to join them on a fly-fishing expedition at the lake. Honestly, he struggled to cast the reel, but enjoyed learning something new.

He realized his trip to this campsite was made so much better by the friendship and adventures he now shared with these five men. He appreciated their kindness, and took delight in the new skills he had gained. Greg began his camping adventure alone, but ended up building lasting relationships. 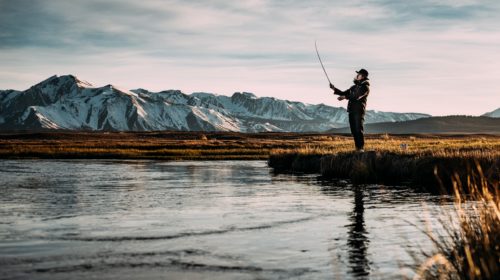 Adventures beg for companions. At Radar, we care about people and building lasting partnerships. Our clients aren’t just business to us, they become friends. Some of our clients have become like family!

When we’re able to make the transition to go beyond seeing people as strangers (or…cogs in wheels of capitalism), that’s where the magic happens. Adventures are meant to be shared. That’s why at Radar we approach every single project like a new camping adventure with new friends.

This post is the twelfth of a multi-part blog series, “The Camping Creative,” tying together the tent-pegs of camping and creativity. Read the first post here.