Radar in Washington D.C. with the SDPA 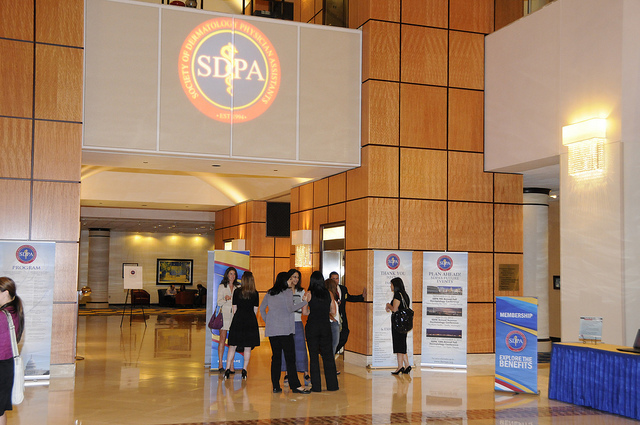