Delivering for Jafra (in under 9 weeks Lead Time) 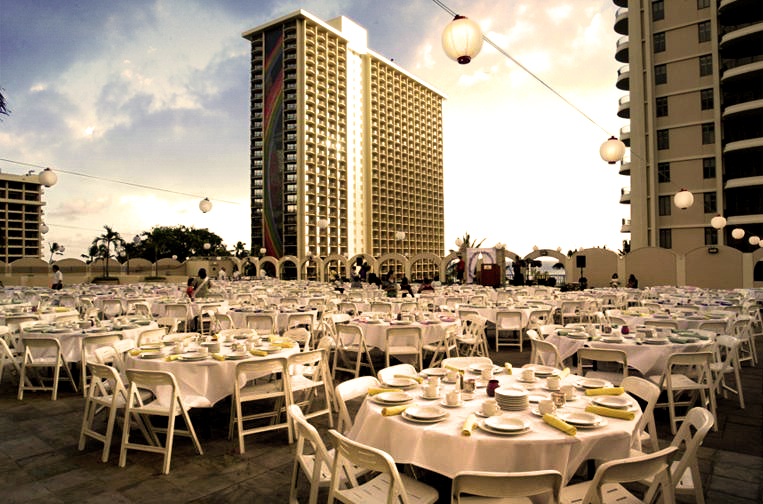 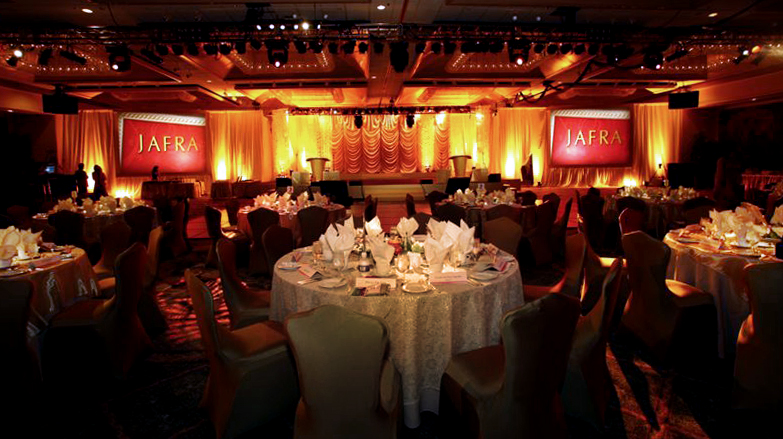