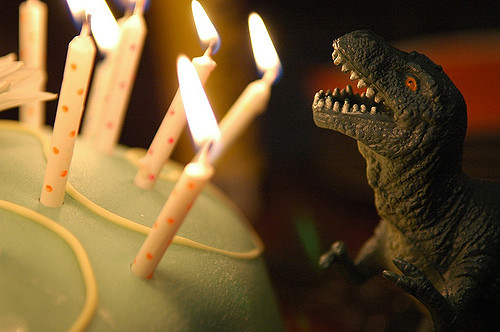 RADAR turned 2 on April 16th. RADAR began with a vision of providing its clients with interactive experiences using storytelling techniques familiar to the motion picture & television industries — two years later, RADAR’s commitment to client retention and its focus on quality products & services and tangible results has paid off.

The company has experienced tremendous growth in its sophomore year and is expected to double in size by the end of 2007. RADAR started with five clients and now has 37 and there’s no end in sight: RADAR is opening a seasonal New York office this Fall and has plans to run a pilot program in Denver next year.

Earnings are up considerably for the fourth straight quarter and RADAR is slowly building its street cred as a reputable content provider — something they’ve been wanting to do since April 2004. Since RADAR’s launch, the company has produced more than 70 videos, 30 DVD packages, 12 websites, 6 national events, 17 webisodes, 7 shorts and has won more than 15 national awards.

[image used with permission from Creative Commons by Andrew Storms]