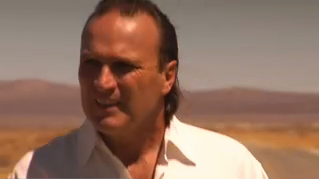 RADAR Creative helped introduce the three Hall of Fame inductees at this year’s Spotlight Awards during the Event Solutions Expo in Denver, Colorado (August 23rd). The short 2-minute film follows the journey of a man searching for his place among legends and set up the prestiguous award by introducing John Daly and Andrea Michaels before they entered stage. Radar shot the piece over two days throughout Los Angeles and Lancaster. John Henry Whitaker stars in the piece. To view pictures from the shoot, click here.