On September 15, 2010, Frito-Lay announced that Pepsi Max was joining Doritos for the 2010-2011 installment of the annual Crash the Super Bowl contest. Consumers could submit 30 second commercials for either product. This spot, directed by Kevin T. Willson, focuses on a mischievous employee who uses Pepsi Max to turn the office against each other. The spot was produced by Radar and Emily Shubin and executive produced by Jeff Edwards. 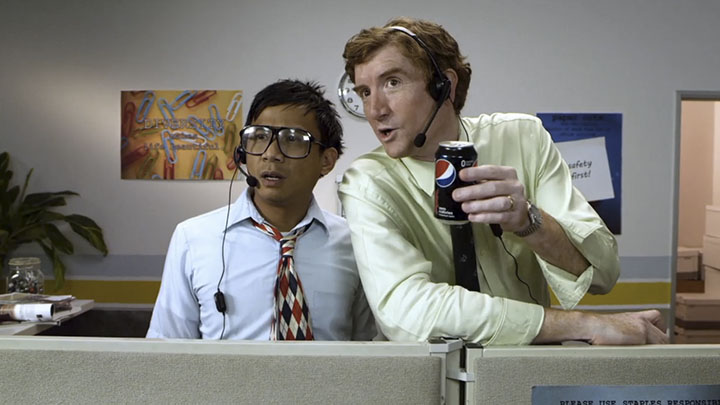 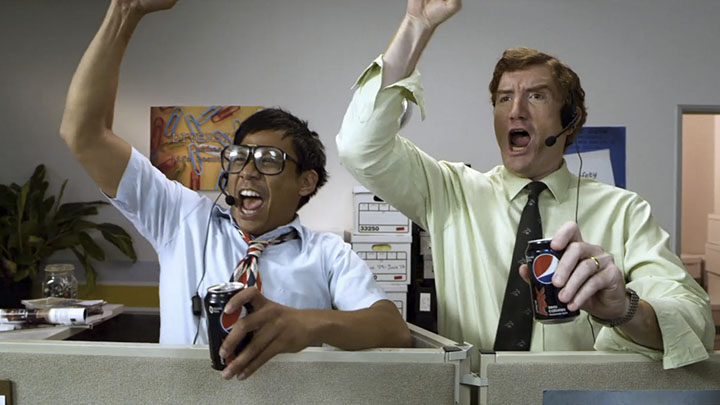 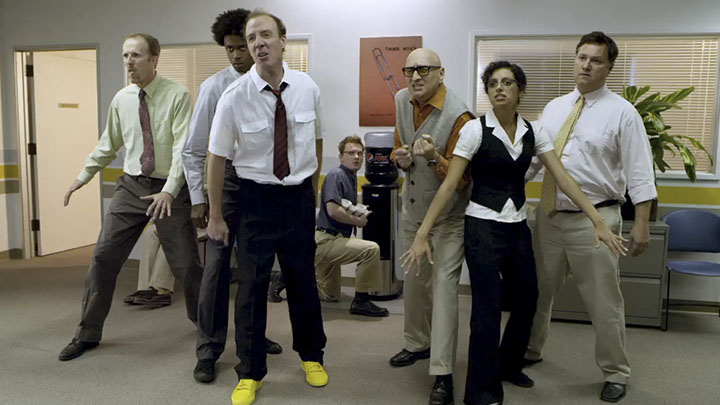 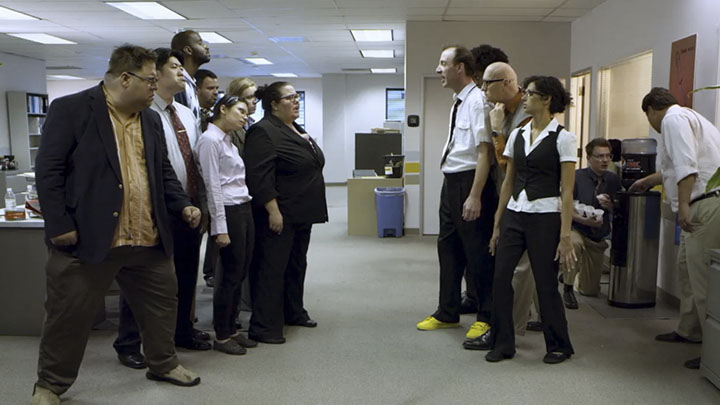 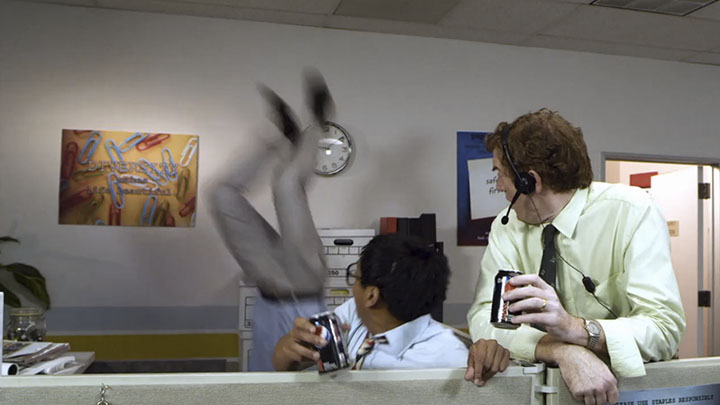 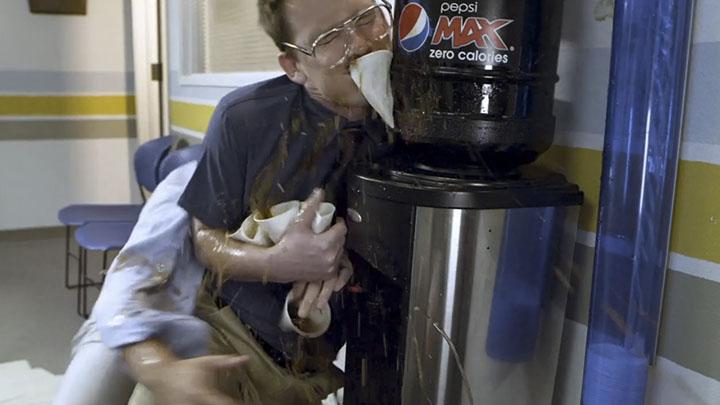