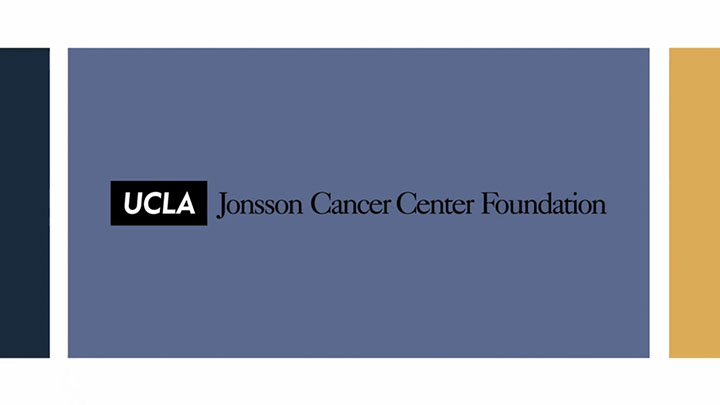 For the second year in a row, Radar was hired by Production Elements to produce a video that highlighted the accomplishments of UCLA’s Jonsson Comprehensive Cancer Center (JCCC).

Radar broke up JCCC’s story into two videos. The first video asked the question “How Far Can We Go?” and the second video answered the question with “We can go as far as you help us go.” The videos premiered at the 2013 Taste for a Cure gala event on April 26th (also produced by PEI). 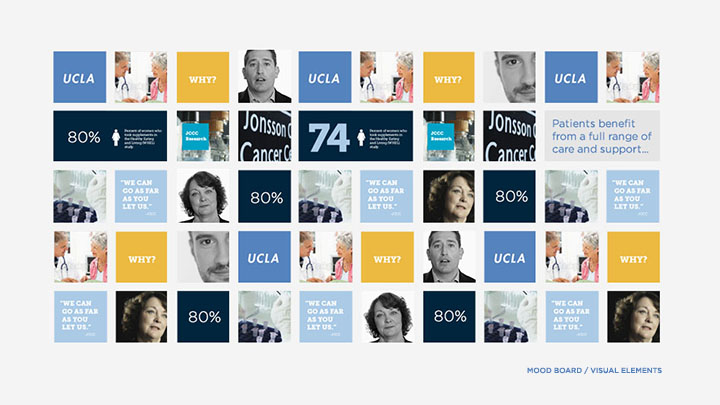 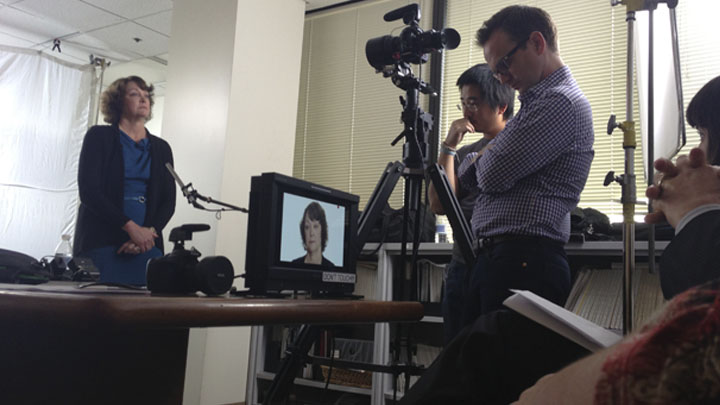 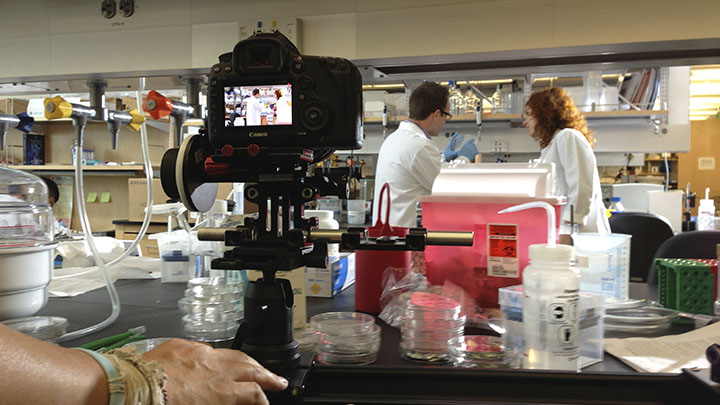 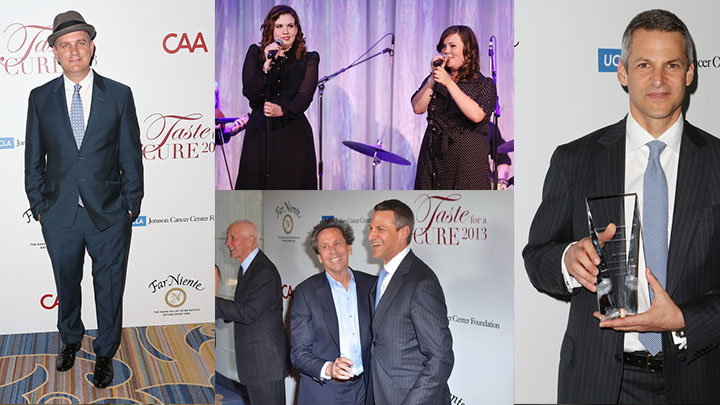