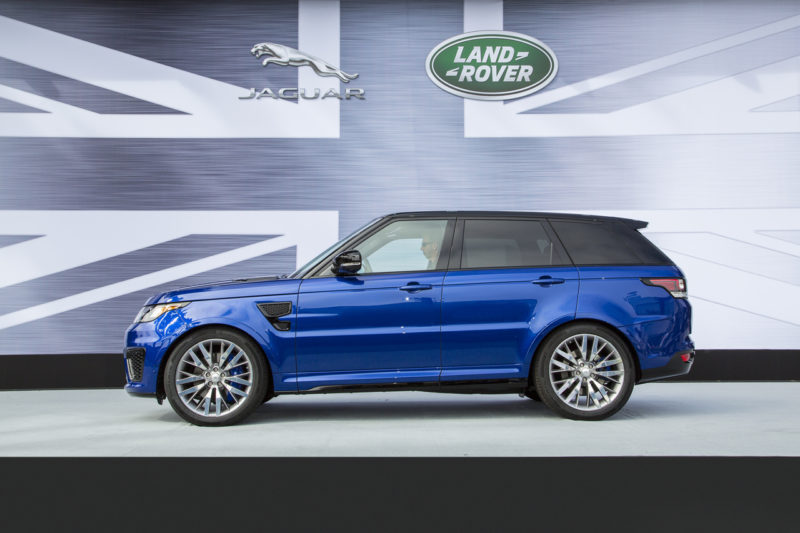 Radar was hired by Production Elements to serve as the show caller for this year’s big reveal for Jaguar Land Rover. Coinciding with the LA Auto Show, Jaguar Land Rover revealed two new cars: the all-new Range Rover and the all-new Jaguar F-TYPE. PEI designed and produced the entire event which was held at Paramount Studios in the B Tank. The giant 170-foot wide sky wall was used to project iconic imagery during the event and both cars drove along platforms that were inches above the water and covered in low lying fog. USA Today called the event a “splashy Hollywood debut.”

• See more photos from the event 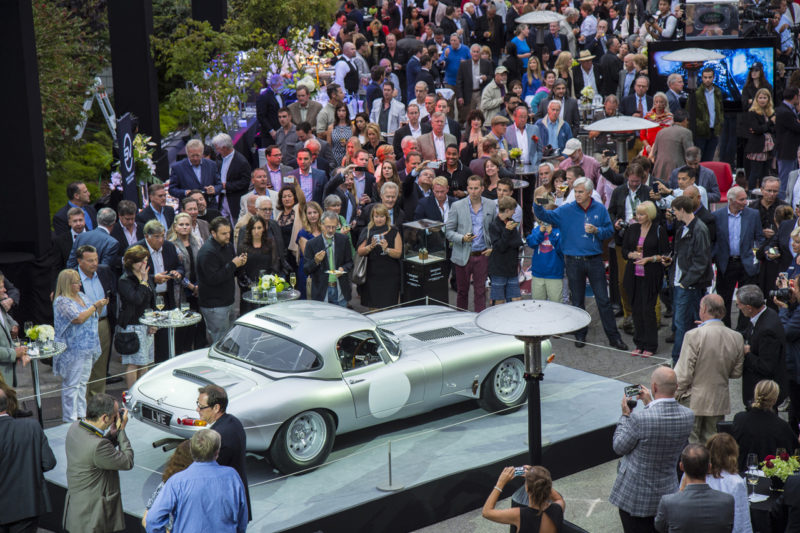 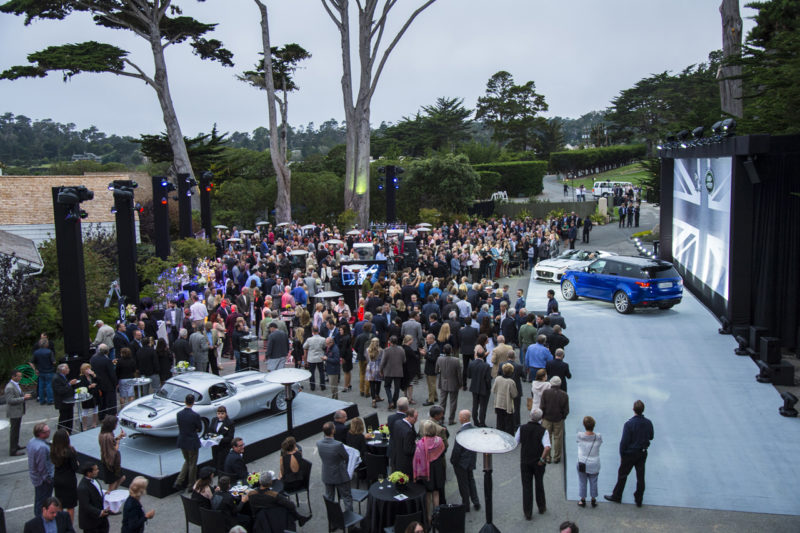 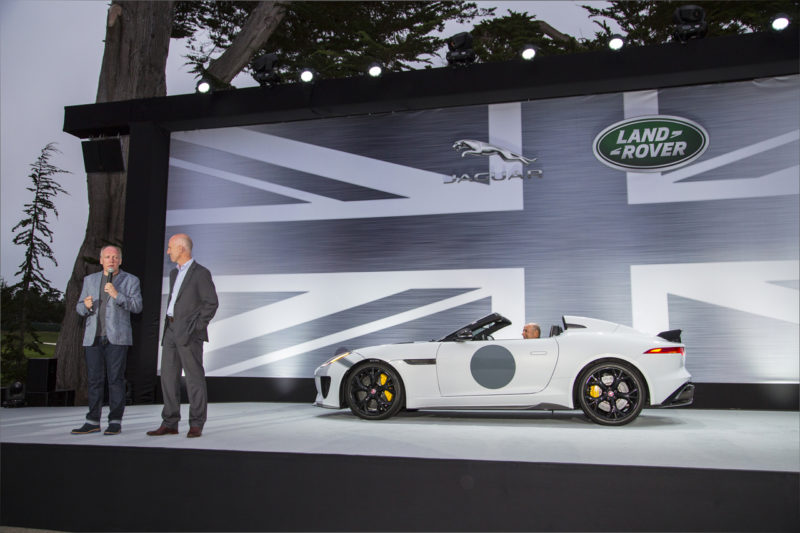 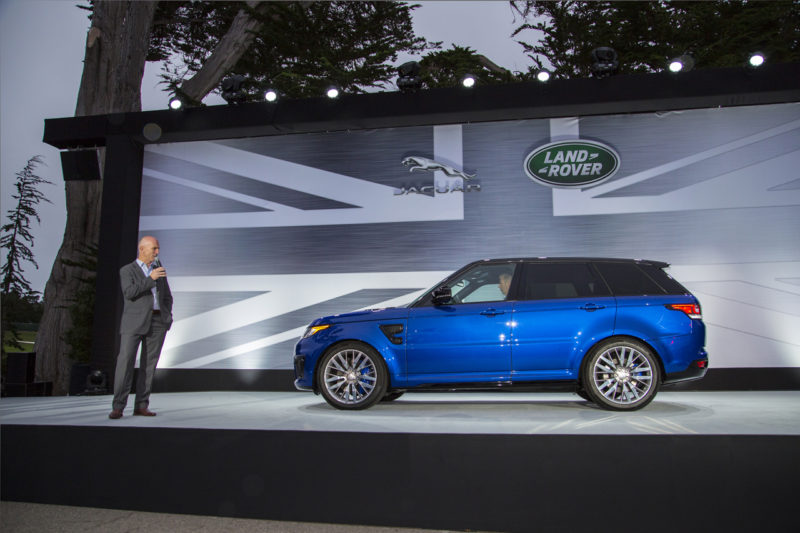 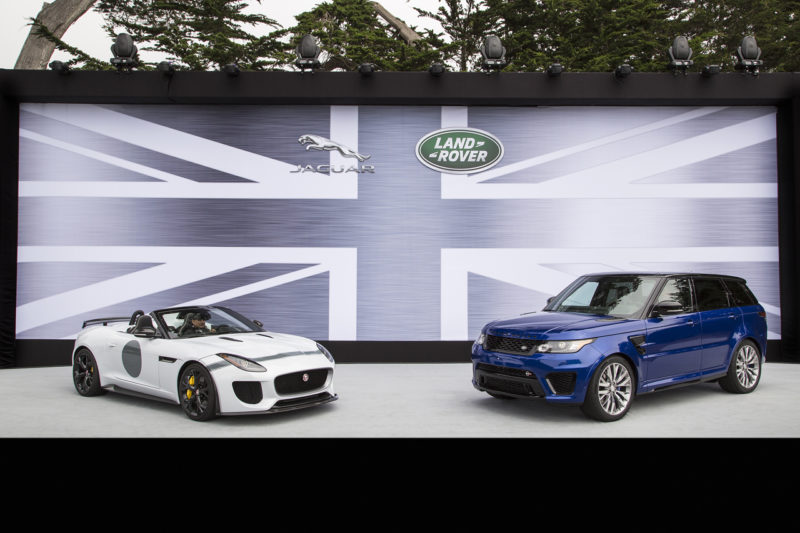