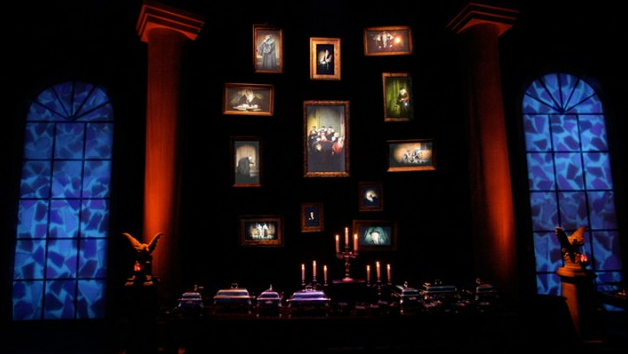 Working for Wendy Creed Productions and Visions Lighting, Radar created several moving portraits for Warner Brothers’ party for the American premiere of Harry Potter and the Order of the Phoenix. More than 10 framed portraits came to life during the party, featuring characters from the movie.

Radar’s Drew Lucas created 12 After Effects comps for 12 vertical plasmas that were designed to look like old picture frames. Each “painting” featured a character from the movie posing and looking directly into camera. Every once in awhile, a character would blink or slightly move its head as guests walked down the long hallway inside the premiere after-party (produced by Wendy Creed). Radar teamed up with Warner Bros. Visual FX house in London to accomplish the end result.

• Read the article on BizBash.com