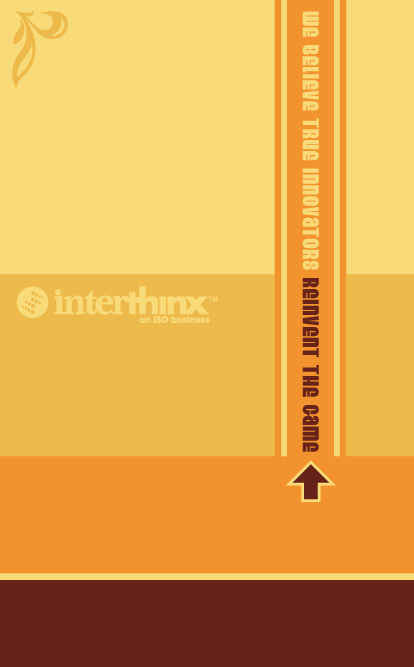 RADAR, in conjunction with Interthinx™, has produced two direct mail campaigns: the “trailer mailer” and the VIP user group invites. The “trailer mailer” is a cryptic package sent to 500 people who attended last year’s MBA QA show. The piece (expected to ship 08.02.06) will be mailed first class in a brown manila envelope stamped with Early Payment Default in big red letters across the front. When targeted recipients open this envelope, they will find two clear evidence bags — one containing two poker chips, the other containing a white napkin with the words “Lost in Love” handwritten on it. Upon further investigation, the recipients will find a magnifying glass (with built in light) branded with FSImovie.com & Interthinx along with a crime scene report filled out by FSI’s legendary fraud buster Marty Masters. The three-page 8.5″ x 11″ document consists of a one-page crime scene report, a photo log comprised of four surveillance photos and a map of the Constantine neighborhood. The three sheets are paperclipped together with a black & white card that reads “Do you have enough clues to solve the case?” The website address used for this mailer is uncovertheclues.com.

The other invites (aka: VIP user group invites) will be sent to 50 VIP’s who have been invited to attend an Interthinx-hosted user group on September 28, 2006 immediately following the QA Conference in San Diego. These invites, intentionally not FSI-branded, feature a very cool orange color palette and contain pertitent information needed for RSVP-ing and where to go for more information. These are expected to mail 08.03.06. 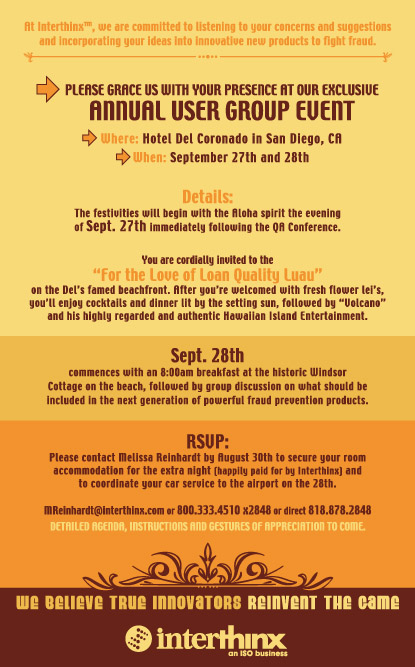 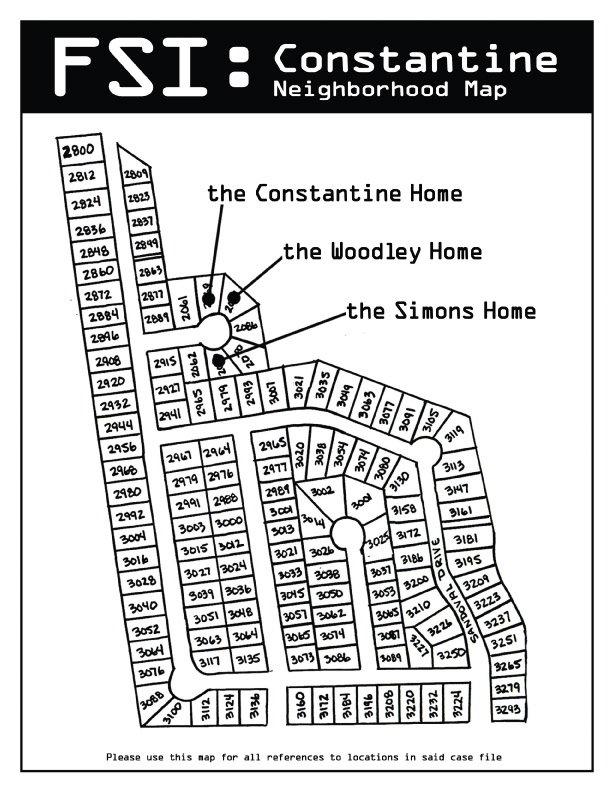 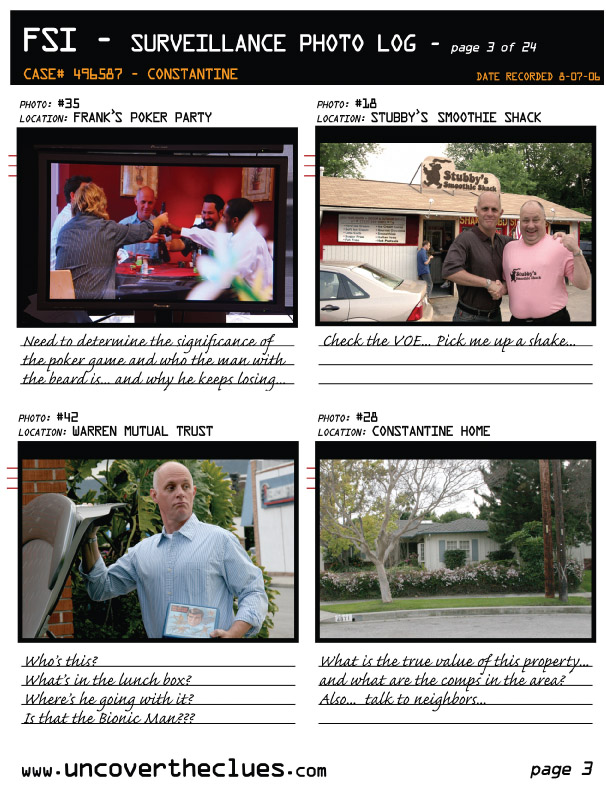 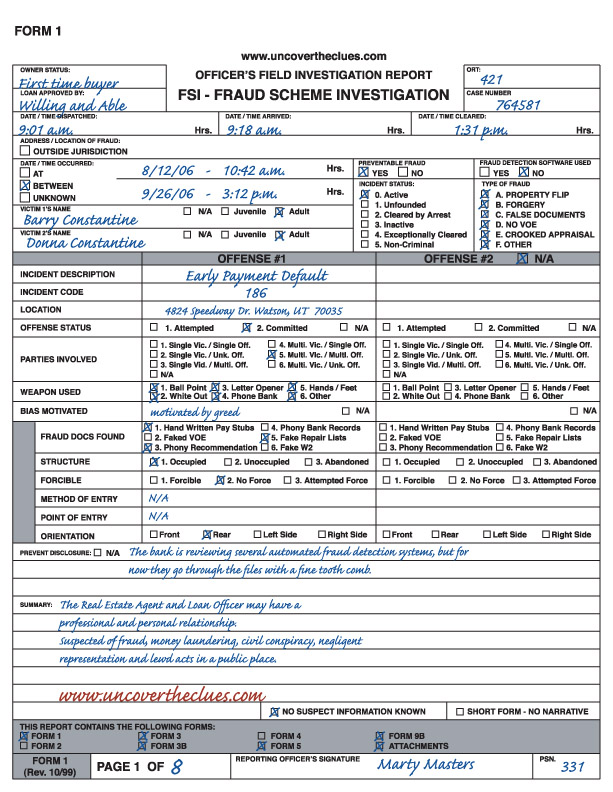 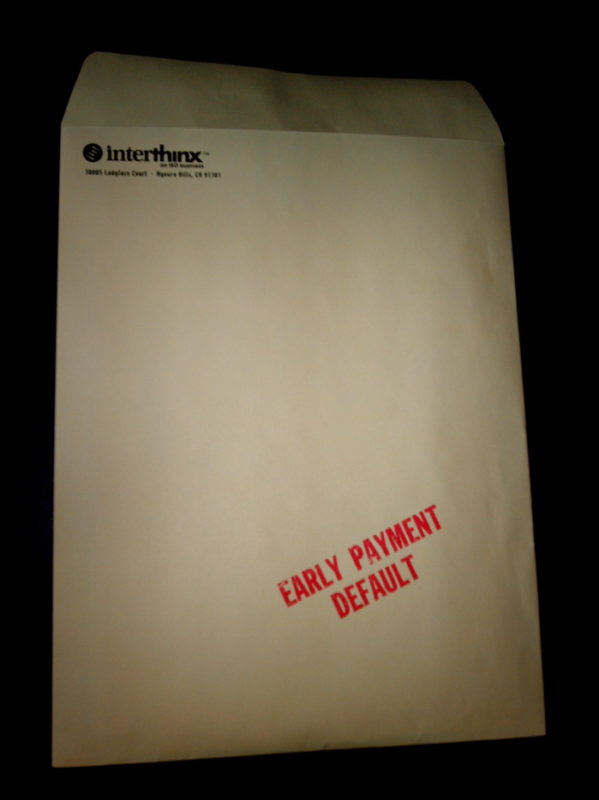