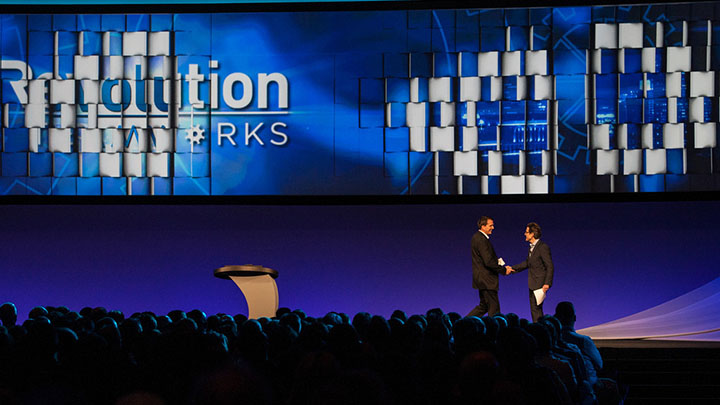 2013 marked the fifth consecutive year Radar has been involved with DIRECTV’s Revolution event. Working closely with executive producer Steve Hand, and the entire team at The HAND Company, Radar co-produced the 1-day general session and all of the media for both the casino night party and the general session. One dealer said: “DIRECTV is strong, it’s exciting, and it’s going to be a great 2013.” 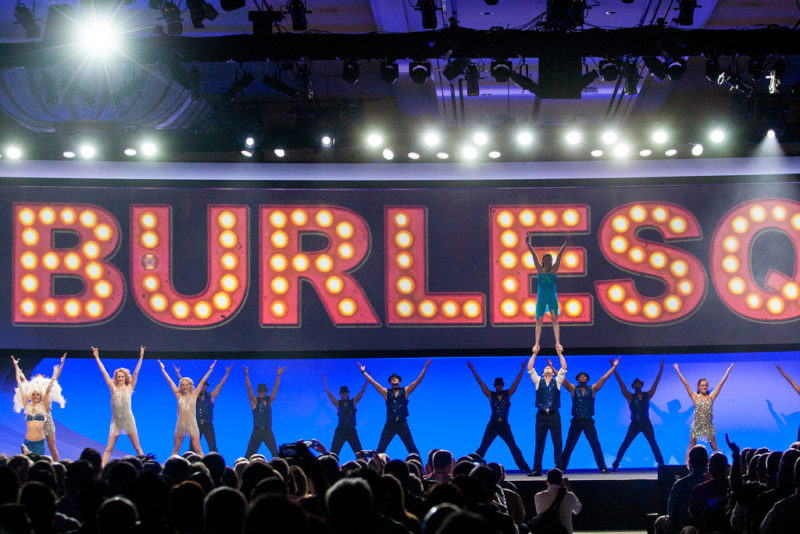 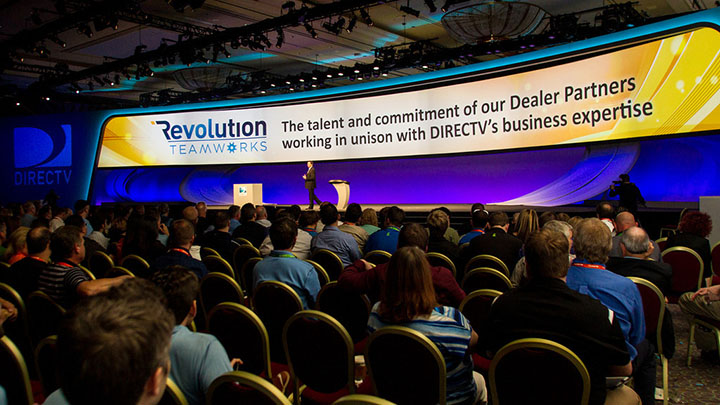 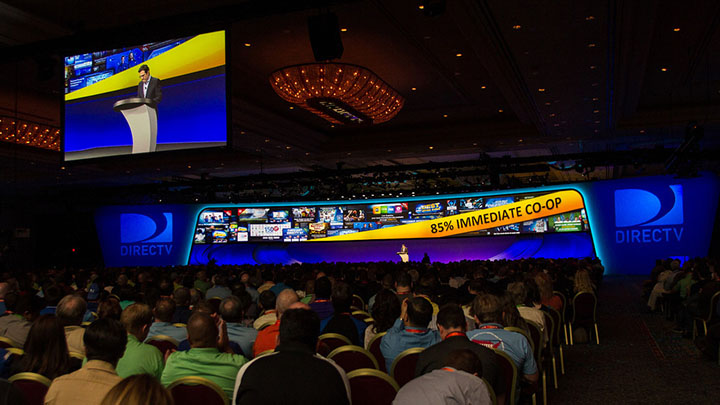 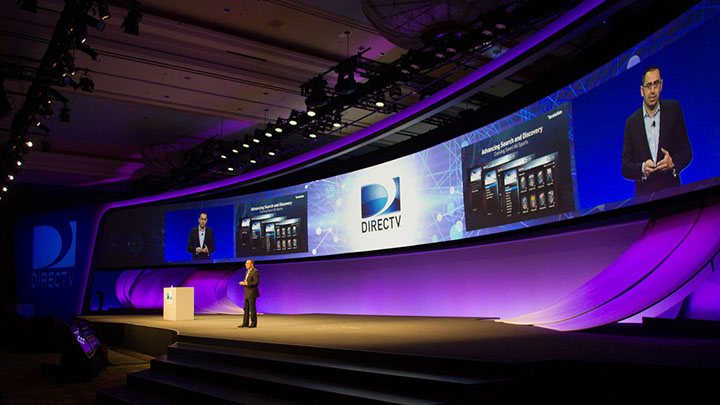 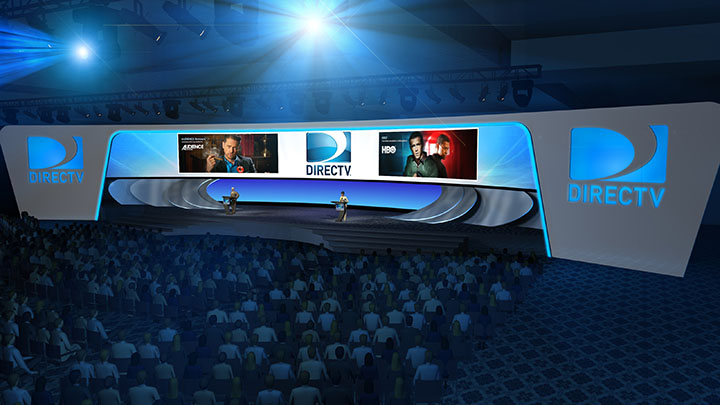