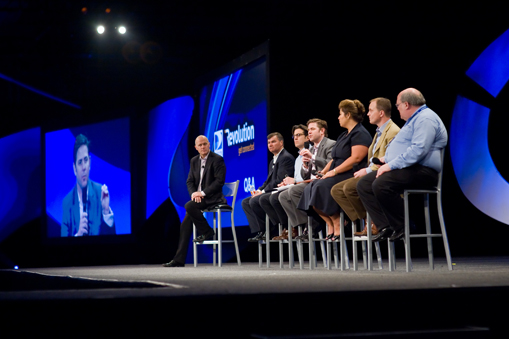 For DIRECTV’s 2010 Revolution event in Dallas, Radar – working for The HAND Company – handled show direction and stage management for the general session, creating all of the showflows, managing the music and PowerPoint presentations as well as producing all of the media that played on the screens in the 28,000 square foot ballroom. Radar’s creative team took the SVP of Sales and put him in the movies with a video that helped kick off the second half of the general session. Radar also produced an on-site highlight video that played on the last day featuring pics & videos from the conference.

For the memorable Casino Night event (produced by The HAND Company and Kuki Design Group), Radar produced five genre loops featuring adventure, musicals, horror, sci-fi and classic movies that played throughout the party complimenting the “movie studio backlot” theme. Radar also created four green screen areas that allowed guests to insert themselves into four movie trailers: Star Trek, Sherlock Holmes, The Hangover and 2012 (all movies that were currently available on DIRECTV Cinema Studios). Radar took three camera feeds along with several playback sources and projected them onto six screens in the 75,000 square foot space. After the event, we setup a website where guests could view & download pics from the event and, using unique passcodes, view their movie clips. Radar’s team handled the email distribution, the creation of the website and all of the photos taken on-site. 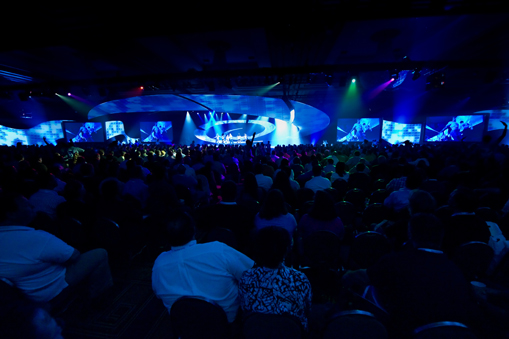 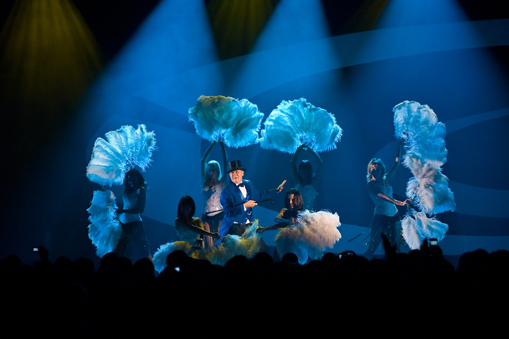 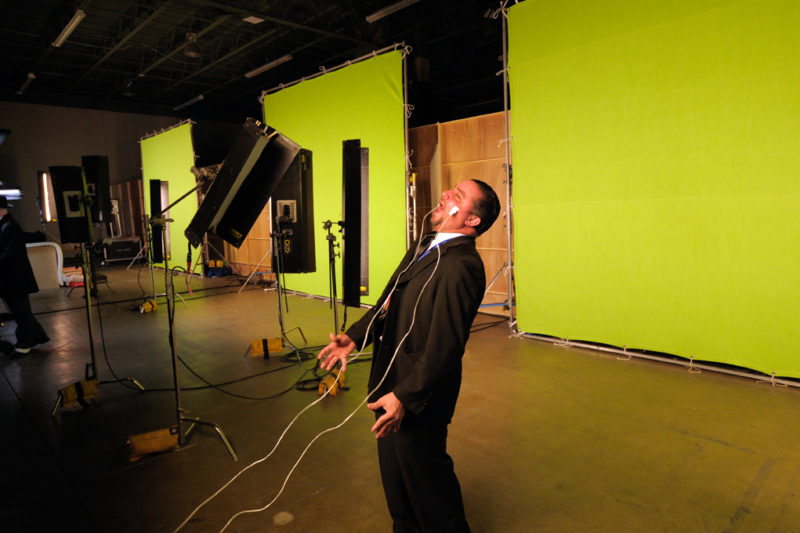 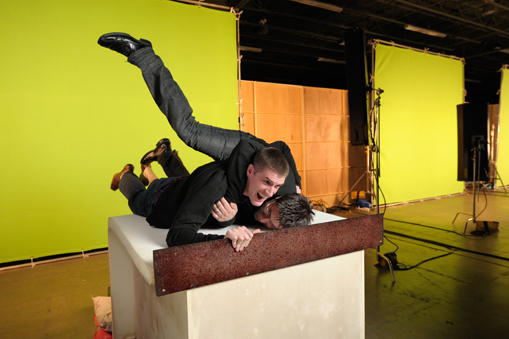 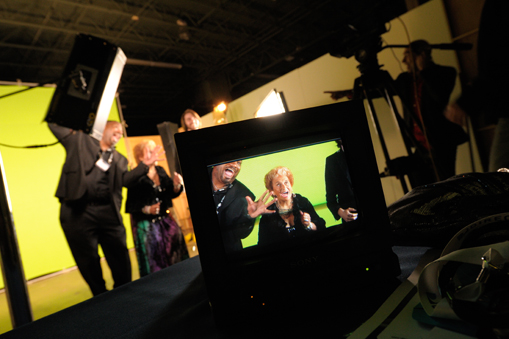