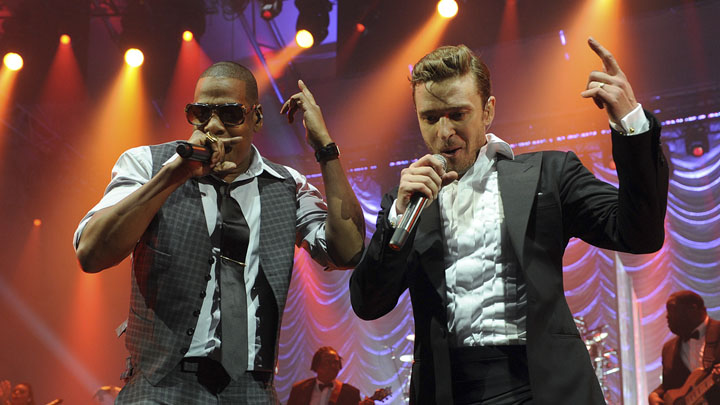 Tapped by The HAND Company for the second year in a row, Radar created custom content for the five giant large LED screens and dashers and conducted real-time social media tie-ins using Vine, Twitter and Instagram during the live two-hour broadcast.

The star-studded Celebrity Beach Bowl ended with a live performance by Paramore and within hours, the tent was completely transformed into the most exclusive party in town featuring live performances from Tiesto and Jay Z (with a surprise appearance by Beyonce). Celebrity Beach Bowl is executive produced by Brad Setting and co-produced by Jack Murphy (Murphy Pro) and The HAND Company. 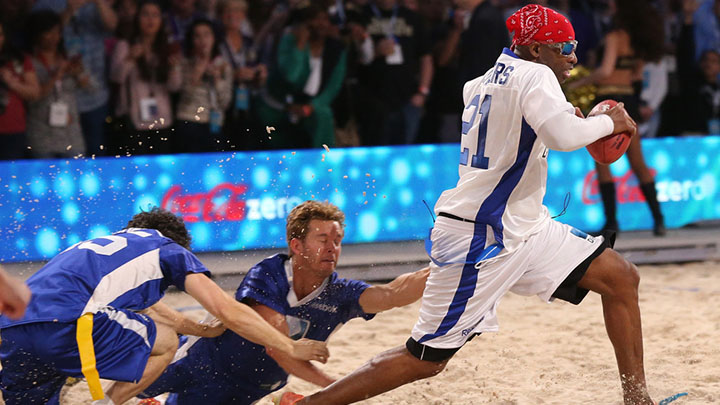 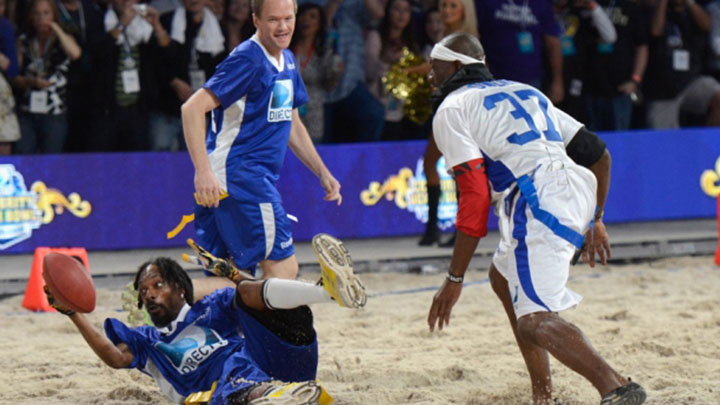 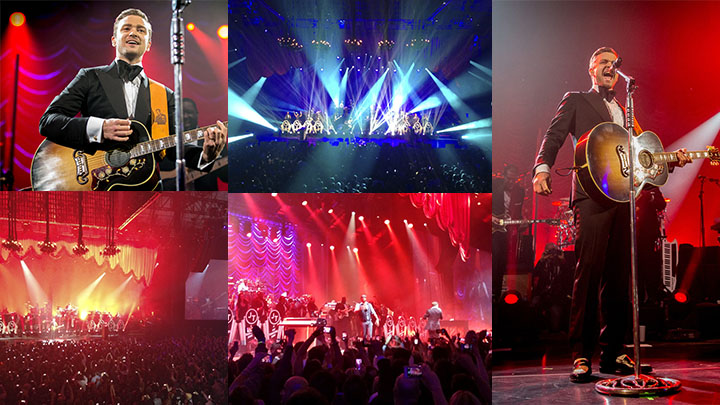 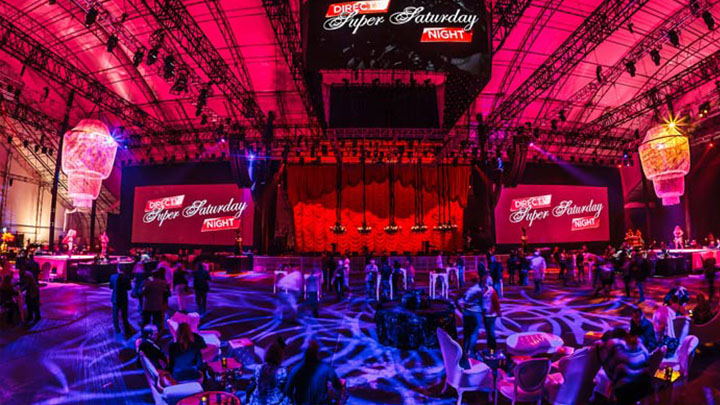 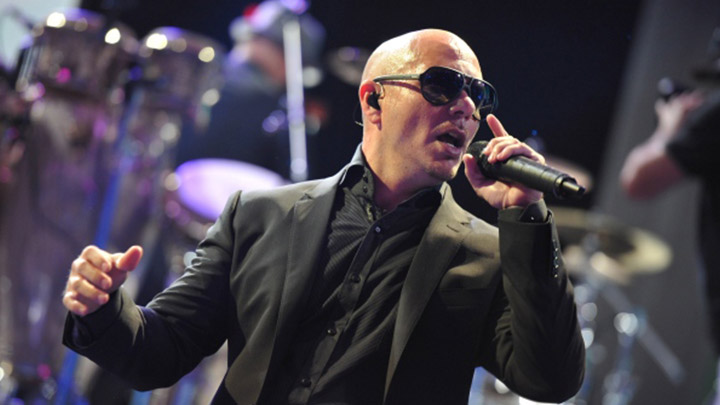