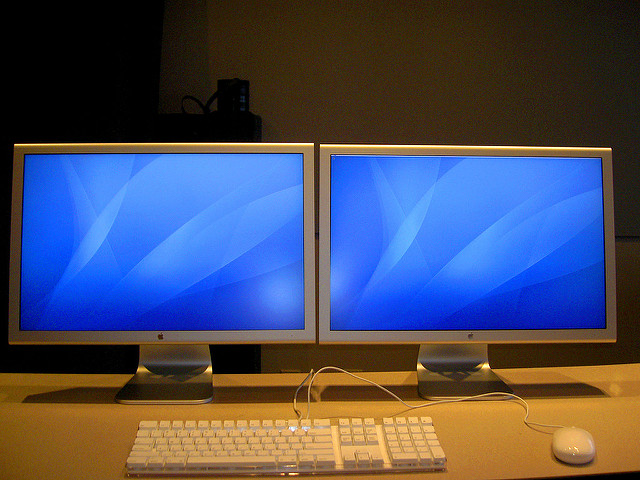 We’re seeing more and more of “online companion series” — webisodes that take over where their TV counterparts end. Ghost Whisperer is doing this on CBS’ Innertube (among others). Typically, the weekly webisodes are sponsored by a company and feature a storyline that’s similar to their TV counterpart but slightly different, probably a bit more higher-concept than the TV version. Cross-pollinating at its best.

Comedy Central.com is launching an interactive online comedy school Crash Course in which students create an avatar they use to polish their standup skills. Comedian Ted Alexandro has developed a ten-part curriculum covering writing, delivery, style, originality, stage mechanics and the business of comedy. Clips from the Comedy Central archive will be used to illustrate his points. Hyundai is sponsoring the program.

NBC announced the addition of several new interactive features around The Office, 30 Rock and Heroes on NBC.com, implemented from suggestions given by users. “The Office Quotes Game” was inspired by message board users who were challenging each other to identify who said specific lines. “Marry, Boff or Kill” is a game 30 Rock characters play on the show, naming three celebrities they’d like to do just that to. The Heroes tie in has former Mossad operative Hana enlisting fans to help her thwart Linderman’s plot. Gameplay will pay off in the April 23rd episode when the on-air storyline converges with the one developed online.

[Image used with permission from Creative Commons by Tim Samoff]