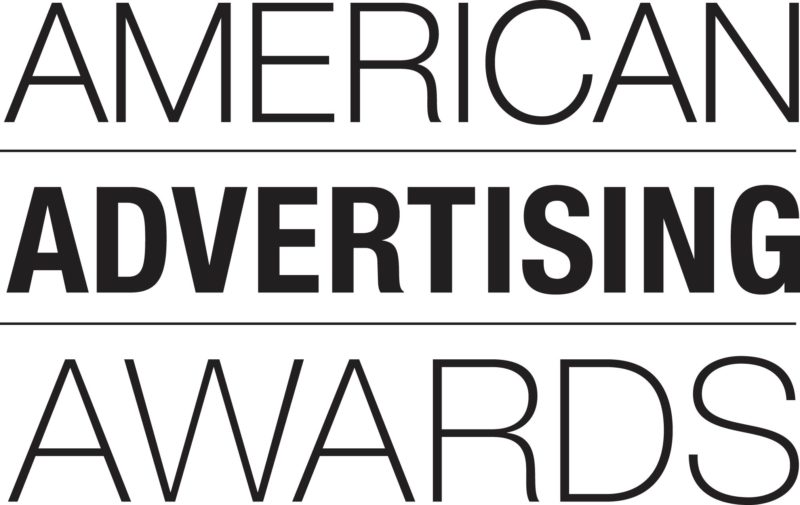 RADAR hopes to fold this win into a national win where the piece will be competing against the winners from each of the 15 Districts in the United States. Click here to visit the ADDY website.