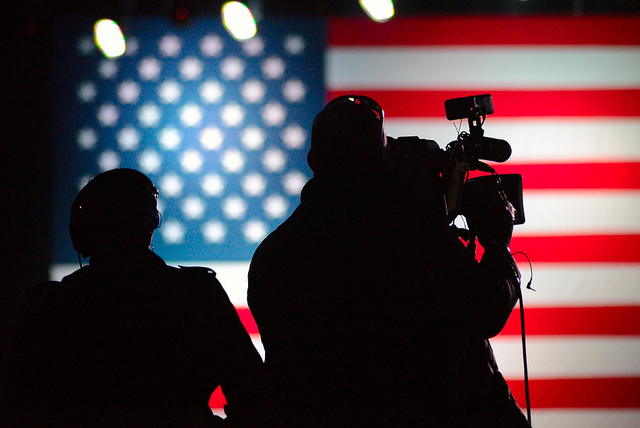 We’ve been thinking about something simple, but profound.

The old way: “create a world in which…”

The new way: “capture a world in which…”

We’ve been thinking a lot lately about this concept of blending scripted episodic television with zero footprint production.

We’re meeting with some people here in New York in May to figure out what it all means. Exciting stuff.

[image used with permission from Creative Commons by Derron Birgenheier]